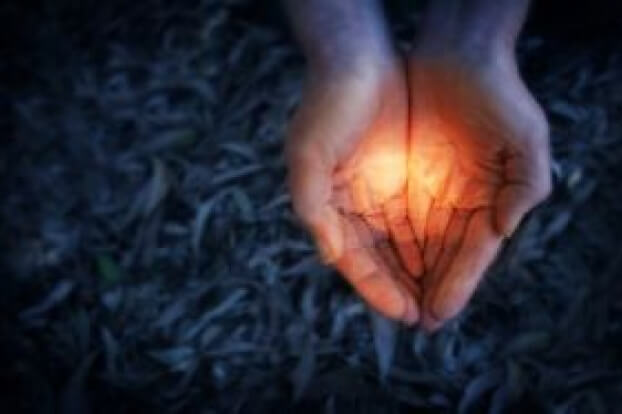 Most of us treat compassion and giving as a happenstance. It isn’t something we plan, but we can be expected to do the right thing when it comes along. It is interesting that one of the most poignant passages on the giver, Psalm 41:1-3, treats giving in a different way. “How blessed is he who considers the helpless; The LORD will deliver him in a day of trouble. The LORD will protect him and keep him alive, And he shall be called blessed upon the earth; And do not give him over to the desire of his enemies. The LORD will sustain him upon his sickbed; In his illness, You restore him to health.”

The focus of the psalm is on the blessings the giver will receive. But in describing giving, the Hebrew doesn’t speak of giving as an event, or even as a regular practice, but as a discipline. The one who is blessed isn’t the one who throws some change at a beggar, but the one who considers, meditates, spends time in mindful consideration for the benefit of the poor. In other words, this verse is speaking about the person who makes plans for giving, who considers what is the best way to do well for the poor.
Giving is not a series of onetime events, but it is an ongoing action that we can be trained to do well. It is not happenstance, but a spiritual discipline that we can develop. Maimondes, the Jewish scholar and theologian of the middle ages spoke of a development of giving charity, that one could increase in perfection of the discipline of giving by going up eight levels. (These levels can be seen here: http://www.chabad.org/library/article_cdo/aid/45907/jewish/Eight-Levels-of-Charity.htm ) 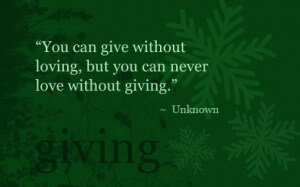 I suggest a different approach to self-training oneself in discipline. I recommend that our giving be heading toward a goal, like we would train in a gym toward a certain weight. The goal that we have in our giving is not a certain amount, but is love. Paul said, “If I give away all that I possess to feed the poor… but do not have love, it profits me nothing.” This means that giving in and of itself isn’t the goal of giving—rather that giving is a means toward the goal of love. It doesn’t mean that giving has nothing to do with love—rather, love and giving can be deeply connected. But giving can be done without love, and that is a useless act. Giving for the purpose of loving, however, is one of the greatest acts in the world.
Does this mean that we should not give unless it is with love? What if our motivation is mixed? What if we don’t know what giving in love looks like? What if we tried to love, but it didn’t turn out to be love? Like any discipline, giving with love takes time and practice. To achieve the goal of giving with love, we must give for a while without knowing what we are doing. If we are following God’s spirit, we will eventually learn the path of giving with love. First, however, we must give. If we do not give, we will not eventually learn how to give in love. But we also must not be satisfied with our giving until we have achieved our goal. Even when seeking that ideal weight at the gym, we must not quit because the task is hard. Instead, we listen to our trainer, and keep at our program until the goal is achieved. Even so with giving in love: that is our goal, we must keep giving—making mistakes along the way—listening to God’s Spirit and persisting until we reach the goal.