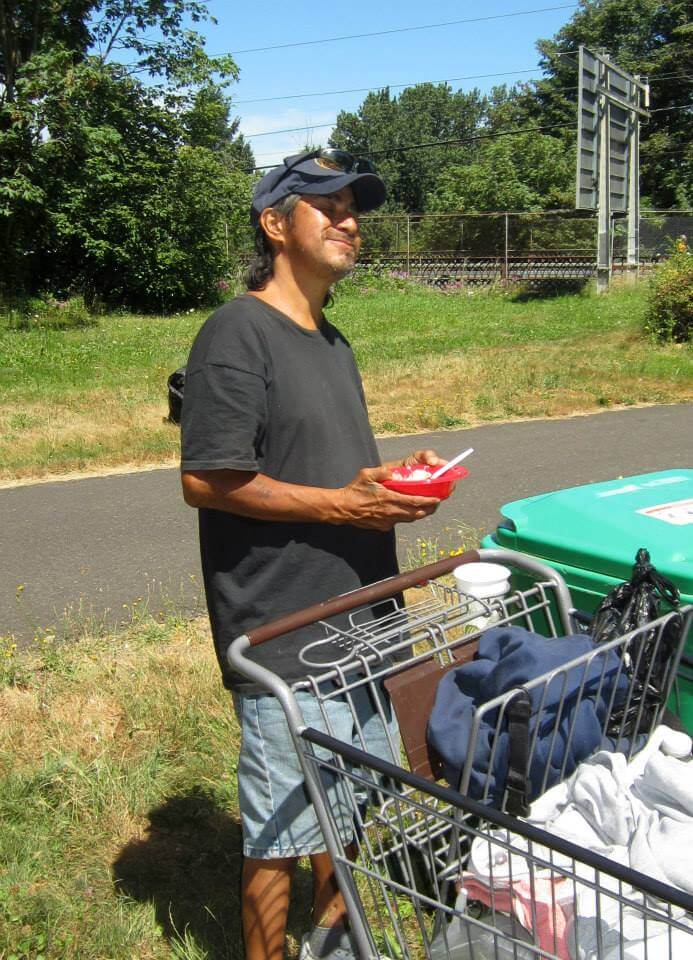 Public poverty is being ignored by all except those who notice the troubled—cops and bleeding hearts. All else turn away or turn aside or patch their pity with a coin. Public poverty is crying out for help and being told to shut up. It is a desperate plea to be normal, and the eventual surrender of this hope when normalcy is a dream of the past. Public poverty is too much honesty, revealing one’s difficulty and shame and others assume that you are lying; it is the heaping of scorn when you are desperate for a little kindness.

Really, poverty is like sex, only not as fun. Some revel in it and don’t care where it is displayed, but a majority of people are fine with it in private, but disgusted with it in public. Like sex, poverty should never be mentioned in polite company, and the more details someone describes poverty in, the more offensive they become. “Poverty should only be discussed in counselling sessions, with social workers or pastors, but please don’t publicly discuss how you can’t pay your bills, and please don’t display your poverty in a way that all of us can see it.”

The homeless are the professionally poor, those who have no choice but to represent the public poor. The homeless are scorned and even hated because they represent all that is wrong with our communities. They are the indications that our nation is not an economic success, no matter how much of a powerhouse we are on the international economic stage. The homeless are the crazy uncle you want to keep in the closet, especially when there are guests, but that is especially when he appears, naked and saying something insane. Just by their existence, the homeless make us uncomfortable.

The real problem with homelessness is that it doesn’t know where to keep its place. It appears right where you don’t want it to appear—around city hall, on freeway on-ramps, in public parks. The public poor appear in the places where a city wants to showcase their friendliness or family nature. Instead, they are revealed to be a hotbed of poverty and drunkenness.

But the public poor are simply doing what everyone else is doing, except on the street: They are drinking a beer, they are laughing too loud with friends, they are asking for help. They are desperately trying to forget about their miserable, mundane existence for only a moment. They are trying to forget that the silence they experience daily, the turn of the head is scorn being poured upon them. They are trying to erase the judgments that sentenced them to this miserable life, even the judgments that they put upon themselves. 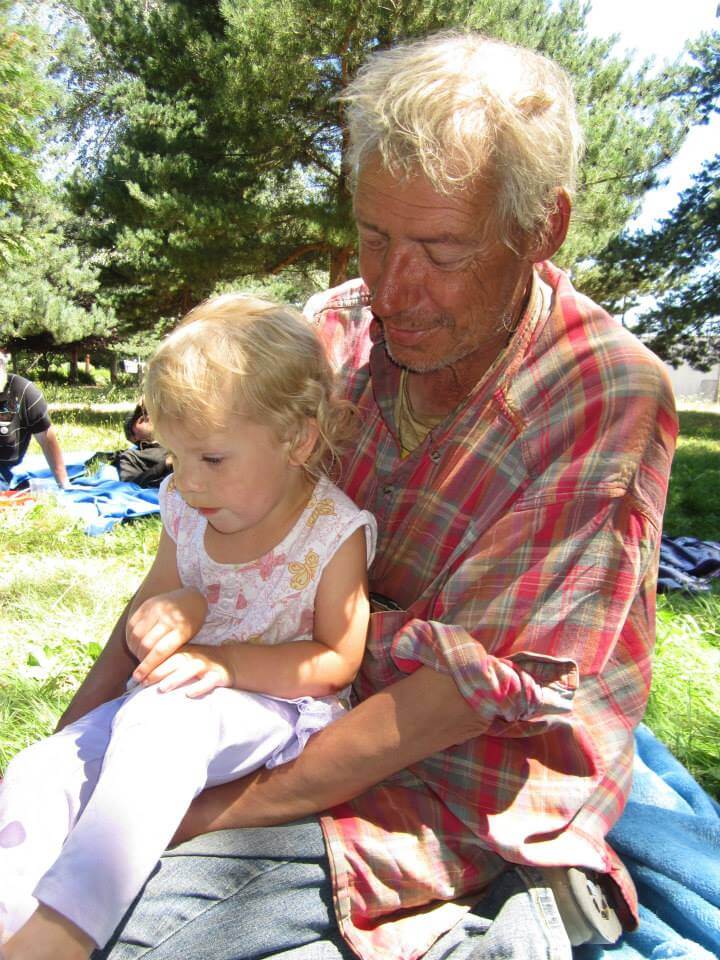 Policy makers, in seeing the public poor as a serious social problem, do one of two equal errors. First, they might force the public poor to be silent, to be out of sight. For this, they create laws which make it illegal to be the public poor, or for them to be seen by the populace. They might create a skid row, or at least move them out of the downtown area, out of sight, out of mind. They might shuffle them into jails, as a housekeeper might sweep dust under a carpet.

But this is not a solution. For the more scorn and punishment policy makers apply to the poor, the more public poor there are. This is because public scorn, public punishment is acceptable punishment, that which can be replicated and increased by the public citizenry. That which is done in the public parks will eventually be repeated in homes and churches and elsewhere. And the poor of a home is no longer cared for at home, but is moved to be homeless. The poor of a church is no longer cared for at a church, but is seen as unacceptable anywhere. If there is no place for the poor, the only place for them is the public areas. And if the public areas are not acceptable, then the only place for the poor is no place. Non-existence.

The other solution for policy makers is to end poverty or end homelessness. This means taking millions of public dollars and putting them into institutions for the poor. In the past, it used to be missions to religionize the poor, as if their problem were a lack of religion. Then they shelter the poor, stacking them like firewood, and herding them into cafeterias. Now they want to eliminate the public poor by giving apartments or single-resident occupancies, so they can be poor in private.

The problem is that these solutions are too expensive for all the public poor, and the system of scorn will not allow them to be “rewarded” with a room without a kitchen with public money. A different government, a different mayor and compassion dries up like a puddle in a drought.

The only real solution is equality. Give the public poor a chance to determine what the solutions should be for themselves. Yes, they will make mistakes, but we should give them that. The only solution is to give the public poor the respect of a human being. To look at them, to love them enough to smile and say “no”. The only solution is to give them what they lack: a social network so they can solve their own problems. Help them to see what opportunities exist and let them make their own choices.

What the public poor lack is opportunity of choice, and the respect to be offered a choice. They are treated as dogs, as piles of garbage that should be cleaned up, as proto-criminals that will soon need to be arrested. Instead, they should be treated as they are—citizens. Treated as human beings who deserve to be heard just as much as we do.