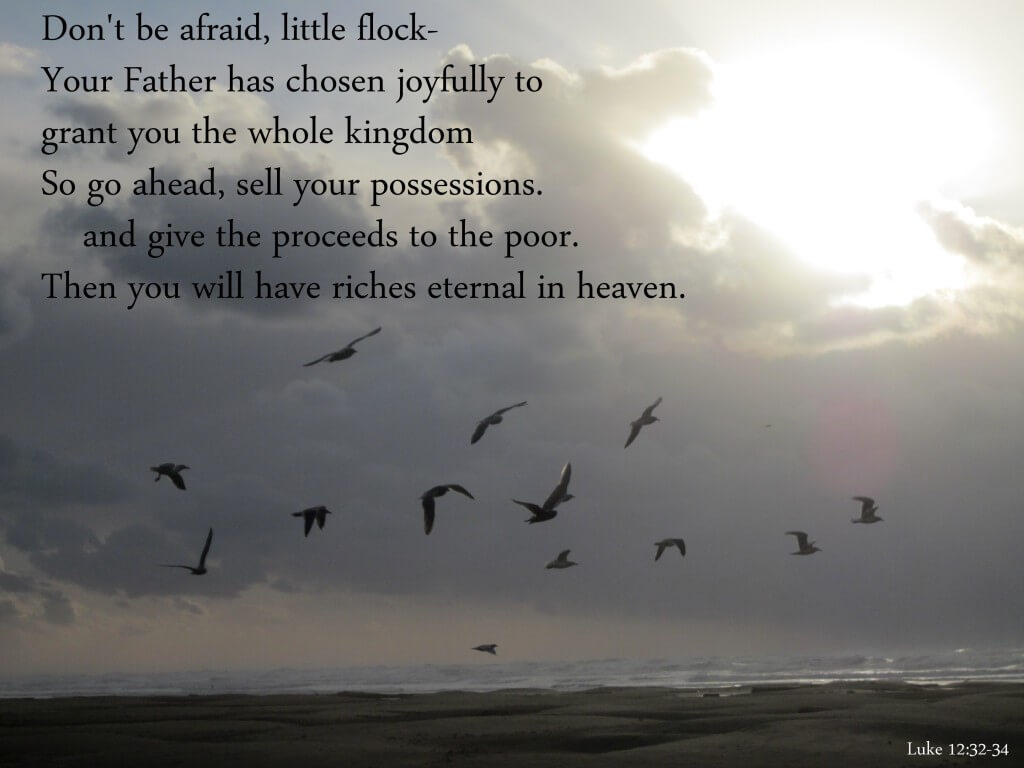 The first stage of the game, the students are placed in groups (with some of the players being computer players, unknown to the humans). The goal of the game is to be one of three participants that end up with the most points, and they get an Amazon gift card. Each individual is given 100 points. These points can be kept or put into a group fund. If all the points in a group go into the fund, everyone gets double the points.

After that, everyone sees the other’s points. If you don’t like what someone did, you can take points away from them. But for every three points you take away from someone else, you get one point deducted from your own kitty.
After that, each participant ranks the other players from 1 (hated them) to 9 (loved them).

The researchers had one computer player which was the “stingy” player. This player gave 10 percent or less of their points. Needless to say, they were punished heavily. 70 percent of human players punished the stingy computer player at least one point and he was ranked low.

The strange thing is this: they also created an overly generous player who placed at least 90 percent or more of his points in the group fund. This player was also punished severely! Not only did more than 50 percent of the players take away points from the generous, but they also only ranked him a 3 (firm dislike)!
What does this mean? That generally, we don’t like people to be too nice, even as we don’t like them to be mean. If we are too generous, then we are likely to be dissuaded or even mildly punished by people around us.

However, Jesus warned us that if we acted in love, we would be hurt by those around us. Jesus wants us to surrender ourselves to love. But he also wants us to be realistic. If we pour ourselves out for those in need, then we will be punished, occasionally by those whom we help! That doesn’t mean we shouldn’t act selflessly, but we shouldn’t expect rewards for it.