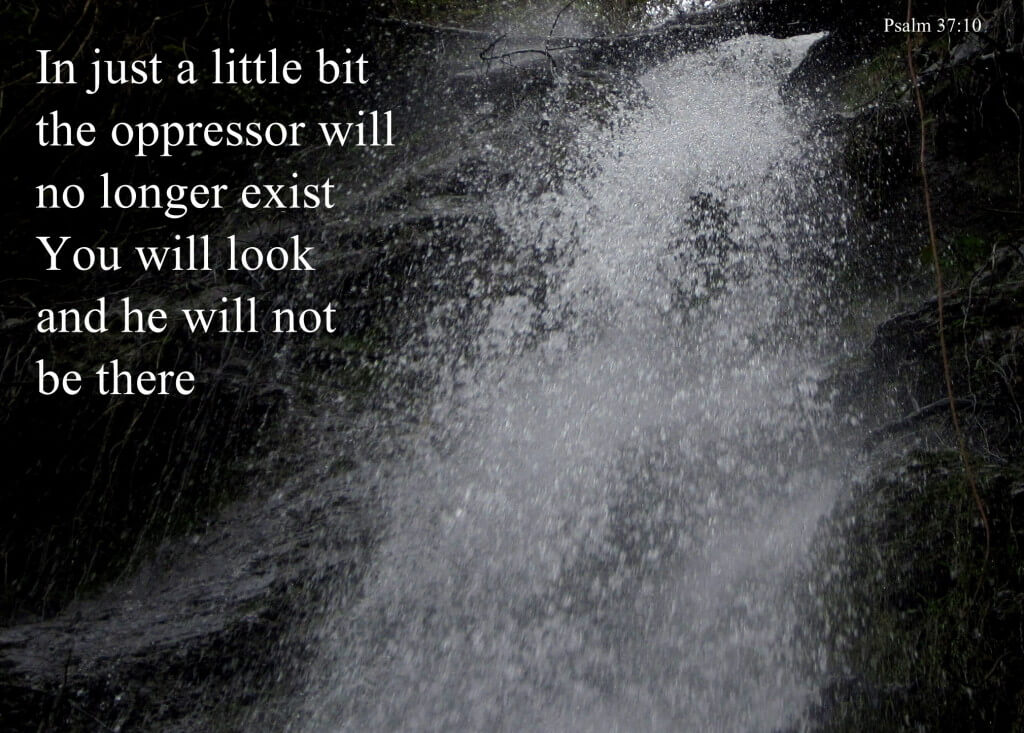 There are living spaces for community X in every city. The majority of citizens recognizes most of this community on sight, and are disgusted by them. Almost all the members of community X are citizens, but their rights are not recognized or upheld by officials. In fact, many officials are trying to strip the rights of these citizens from them. Their very right to exist is questioned.

An X’er knows that at any time their home might be violated by the police and, at the discretion of the officer, they could be given twenty four hours or ten minutes to pack up as much as they can and move. They might be given a list of places they may move to, which includes an overcrowded building full of people who will often take their possessions, or nowhere at all. X’ers are often told by officers to leave their city and not return. Often they are escorted by the police to city limits and dropped off on the side of the road.

Some cities have a designated place for the citizens that belong to community X and tell all the members of that community that they may not live anywhere else. Of course, this is the most destitute part of the city, full of crime and disease. Often the members of community X feel privileged to have a place to stay at all. It is hard to say whether those who have a ghetto to live in are better or worse than those who are constantly told to move out of their homes.

Some churches have mercy on members of community X. The members of this community may spend a short amount of time on church property, safe from officials that want to ravage their possessions and themselves. But other churches are just as likely to call the police as soon as they see an X’er trying to hide on their property. They agree with officials that members of this community are dangerous to society and deserve to be harassed and even arrested. If a church does help those of community X, they are punished by their neighborhood or police officials, fined or occasionally arrested for assisting those who need mercy.

Members of community X are considered so offensive, that they are not offered jobs, although they may be allowed to work without pay. Occasionally kids will beat up a member of the community, or an officer will shoot an X’er, but these crimes are winked at. After all, they aren’t really people.

This is no allegory. Nor is it a description of early Nazi Germany. Community X lives in the United States and they are the homeless. The chronic homeless are the feared and dehumanized of our society, even worse than homosexuals or illegal immigrants. They are segregated and hated by many in our society.

The way we treat homeless people is the dividing line of this nation. When people look back on the individuals, churches and governments within this nation at this time, they will divide us between those who assisted the hated citizens of this nation and those who poured derision and shame upon these citizens who did nothing wrong apart from not having the ability to rent private property.

We need to take a stand for the homeless, or we will find the next holocaust is in our own backyard. This may sound over dramatic, but from what I’ve witnessed, eventually the pity will drop off and all there will be left is disgust for our fellow human beings without roofs.