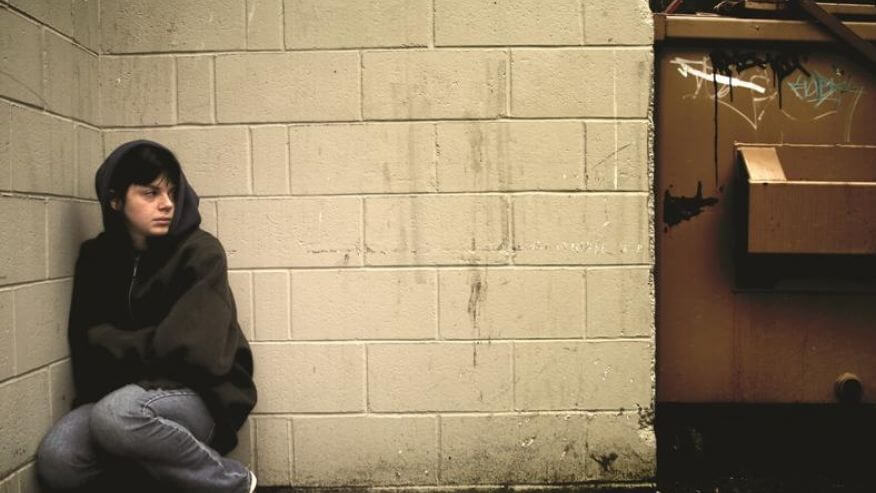 I have a number of friends who are activists for various causes. And I love the causes. We are in a water crisis when corporations sell water back to those in drought. Black men are being attacked by U.S. society. Indigenous peoples have always been oppressed and attacked. We live in an age of information and openness, and the realities of racism and sexism in our society are finally being revealed and we are speaking out and taking action.

My plea today, however, that no matter how serious and important your key issues are, you should also be talking about homelessness, and standing with the homeless community. Again, I’m not saying your issue isn’t essential. It’s just that the homeless are the focus of abuse of today’s American society.

I’m going to keep this short, so let me just give you a few statistics.

Sociologists have studied the reaction of different social groups to American minds, using an MRI. They have determined that we have a “disgust” response in our brain to certain social groups, including welfare moms, undocumented immigrants and Arabs. But the social group with the strongest and most pervasive negative automatic response is the homeless. Dr. Susan Fiske says that the homeless are considered “inhuman garbage piles”.

The homeless are constantly feared, distrusted and the cause of anger of the far majority of housed people. Cities criminalize the very existence of the homeless, disallowing them to sleep, receive food or finances, and they arrest them for having bedding. This is due to the overwhelming response of the housed who, without cause, blame the homeless for the ills of their society.

Although most people consider this the fault of the homeless, it is not. Most of the homeless find themselves on the street through no fault of their own, due to job loss or no cause eviction. They are thrust into an impossible economic predicament and then treated like criminals, and due to the stress and poor health conditions, they die young.

Although the actual numbers seem small, this is because very few attacks on the homeless are reported, because there is such a distrust between the homeless and the police. If they report a crime, they believe that they will be accused of something. 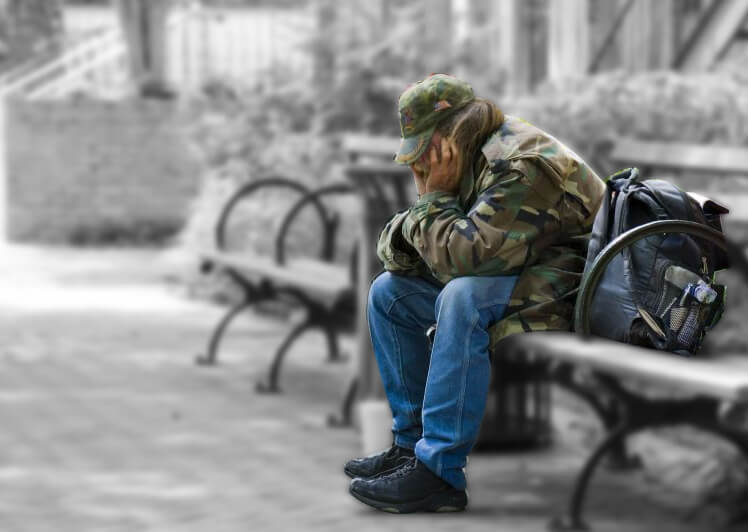 The majority of citizens can feel a certain amount of security from the oppression of society if they go into their home and lock the door. The homeless don’t have that luxury. Even those who live in cars or tents are just as vulnerable their shelter as they are outside of it. They are sometimes dragged out of their shelter, only to have it taken from them, because their shelter is not seen to be their possession or to be under the protection of the fifth amendment.

We can change this, if we all work on it together. The primary source of the suffering of the homeless is the false idea that all the homeless are criminals or immoral. There are two ways that effectively change this point of view. The first is spending time working on a project with the homeless, for then the homeless are seen as equals. The other is if a loud minority continue to speak of the humanity of the homeless. Not just their pitiable state (like I did here), but about their common humanity with us, the shared citizenship, the joy of life, their hope for the future.

Please, alongside your important issues, please speak about the homeless. You can help give them the humanity they lack.