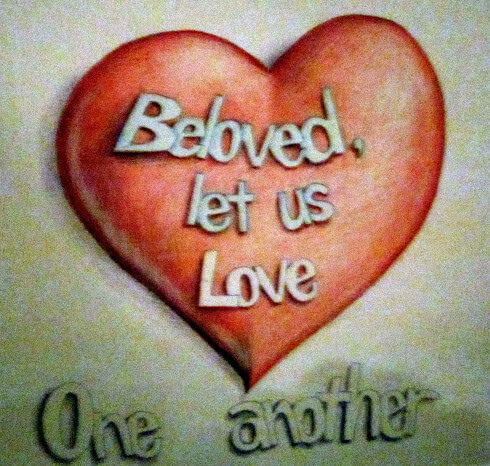 Joan and Cliff walked in late to the worship service. Their clothes had holes, and who knows when the last time was Joan had brushed her pink-dyed hair? During the prayer service, Joan stood up and explained that she and Cliff were about to lose their housing and that they needed finances to help them through. After the service a few people welcomed them briefly, but as there was a board meeting, they were quickly left alone. They never came to the church again. What no one understood is that they weren’t actually there to ask for money, but they were looking for a church to get involved in. They ended up in a large church that they could get lost in.

Rob has been on the street for many years. When he first came to the church, he was smelling of alcohol, wore shabby clothes and interrupted the service, begging for someone to pray for him. The church was flexible, and stopped the order of worship in order for a group to lead the congregation to pray for Rob. The sermon was a little shorter, but no one minded. Rob came to the services for a few weeks and then he confessed to a member that he wouldn’t be coming back. “You guys are great,” he said, “but I’m not the same as you. I don’t belong here.” Although the member strongly disagreed, Rob didn’t come back.

Some of us might assume that Rob or Joan and Cliff just don’t belong in church. Or that they aren’t ready to make a real commitment to God. The fact is, they are as ready as any of us to be right with God. But connecting to a community of God’s people isn’t as easy as being welcoming. We need to be the right sort of culture, as well.

Everything we do has to do with culture, including our worship. How we sing (if we sing), the style of prayer, the order of service, the clothes our people usually dress in, the way the pews or chairs are arranged—all of this communicates our cultural viewpoint. And as we have said before, many of the poor have a different cultural viewpoint than their middle class counterparts. Many of the poor walk into a service and they can’t pinpoint what it is, even if the people are welcoming or happy to see them, there is something uncomfortable about the proceedings.

We are attached to our cultural forms of worship, so we wonder why the poor should have a separate worship service. It is the same issue as our youth—why should they have a separate meeting? What about our local Hispanics or Vietnamese? They know English, why can’t we worship together? We recognize the cultural issues are different enough to not think twice about their own worship times. Even so, the poor have cultural issues that need to be addressed by the poor, or at least those who have the poor first in mind.

Some tips to creating a separate worship space for the poor: 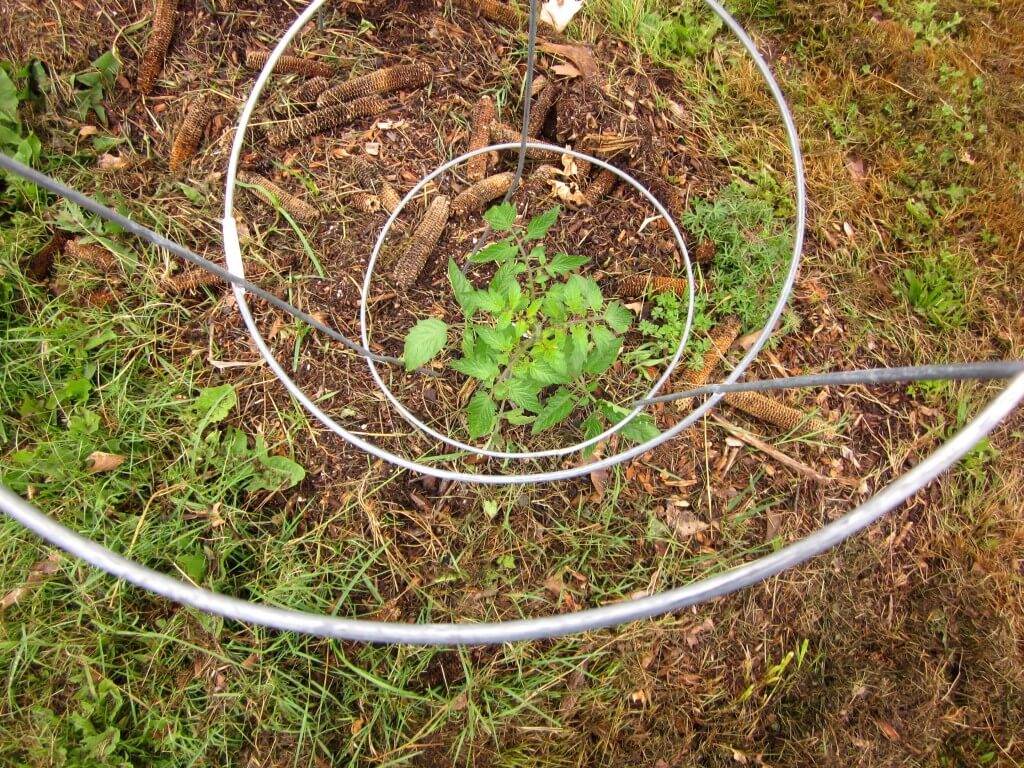 Go to where the poor are

Go to a homeless shelter, a food bank, a day shelter or a free meal and hold your worship there. The closer you hold the worship to the benevolence service, then the more are likely to come. If there isn’t a service for the poor in your immediate area, use your facility to establish a meal and then bring worship into it, once the benevolence is established.

The context of the worship should seem casual. Sit in a circle, on folding chairs that can be moved, or around tables. All involved in the worship should dress in shabby clothes—if someone wears a tie, ask them politely to take it off so the others won’t be uncomfortable J However, keep the worship pretty structured. Follow the same pattern of worship every week. (Our pattern is: Lord’s prayer, two songs, a long scripture reading, two songs, teaching, prayer from the congregation.) Within that pattern, give people the opportunity to share what God is doing or to ask for prayer requests. Allow others to share songs, or to read (or quote) Scripture. Keep music simple—we sing acapella or with a guitar only.

At first it may seem that an opportunity to worship isn’t something people are interested in. Probably people are working on trusting you. Make sure folks understand that you are there for the long haul, and not just a short-term project.

Take recommendations of how the worship can be better. Give the poor an opportunity to lead a portion of the service, or to help structure the service. If the entire service ends us being led by the poor, all the better. If you want to integrate the worship into your “normal” worship, do it on terms the new congregation accepts and appreciates. You may be beginning the new church, but it is their church, and they should be comfortable in their own worship.