So I am in Albertsons to get some cat food and of course they are sold out. As I am leaving this guy who is physically about 60 but mentally about 9, comes up to me and introduces himself and shakes my hand and tells me he is shopping with his Momma. I tell him my name and then he asks loudly if we can be friends? I say, “ Sure. I can always do with another friend.”

Then there is this older than me old guy who spouts off, “Well for Christ sake does that F***’n Retard gotta make friends with every —–“(oh you get the picture)

And he strides up to me and says, “Why don’t you tell this—-to get out of here?”

(Forgot to say that my new friend’s name is Bruce) Now Bruce begins to cry and I comfort him which ticks off the Mouth no end.

Now the Mouth is trying to pick a fight and his wife comes over and tries to calm him down, the Manager of the store speaks up and the Mouth turns on her and the 5′ 110 pound unarmed female security guard and they both scurry away for the protection of the office.

Meanwhile the wife is trying to calm him down but the Mouth is having none of it and raises his hand to slap her, which is when I stepped into the path and took the hit in the face. Even with the beard it was loud and smarted a bit and right after the hit came a command to hold, and this was from an armed Police officer. Two actually, one with the can of mace and two with a taser in hand.

“ PLEASE!!!”, screamed the wife, “ He ran out of his medicine that is why he is acting that way.” They had just got their SS check so they could afford to buy them.

I turn to the officer with the mace and said, “Call in an ambulance and take him to the ER and they can mainline the meds and that will calm him down.”

The officer nodded and asked if I wanted to press charges? and I said, “No”.

His wife was very apologetic and was weeping and I asked if I could pray for and with her and she said she was Catholic and I said there is only one Jesus, she smiled and I led out with “Our Father who is in Heaven”, and Bruce and his Mom joined in and there was the murmuring of at least 10 other voices praying with us as the Kingdom of God showed up. 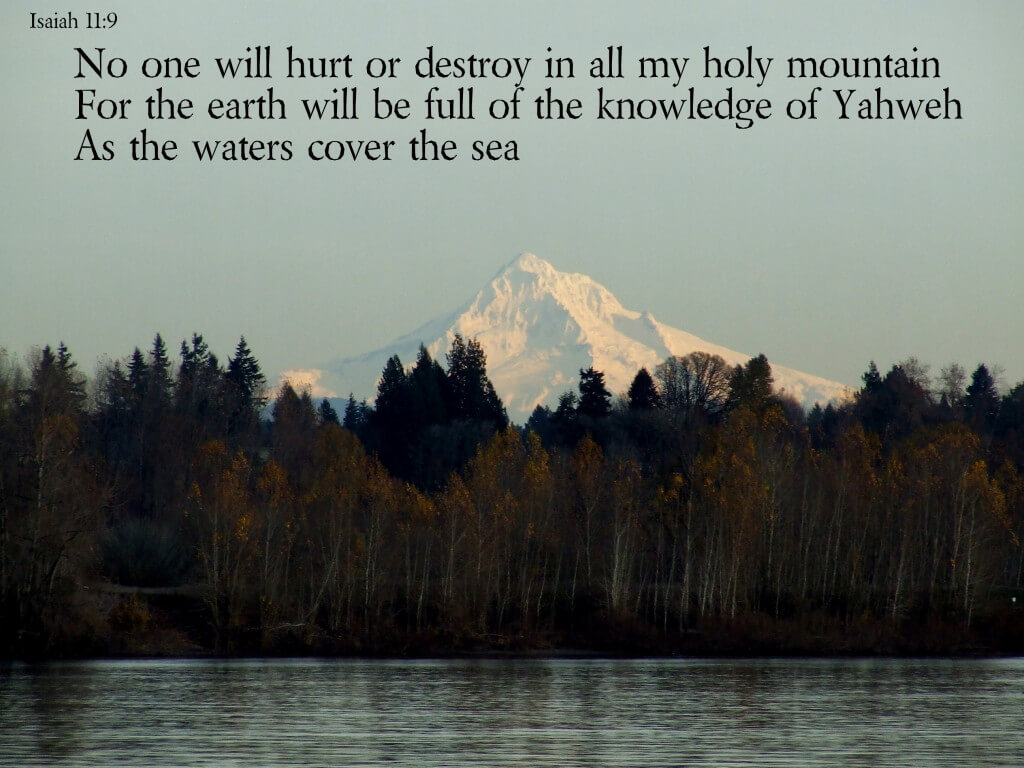