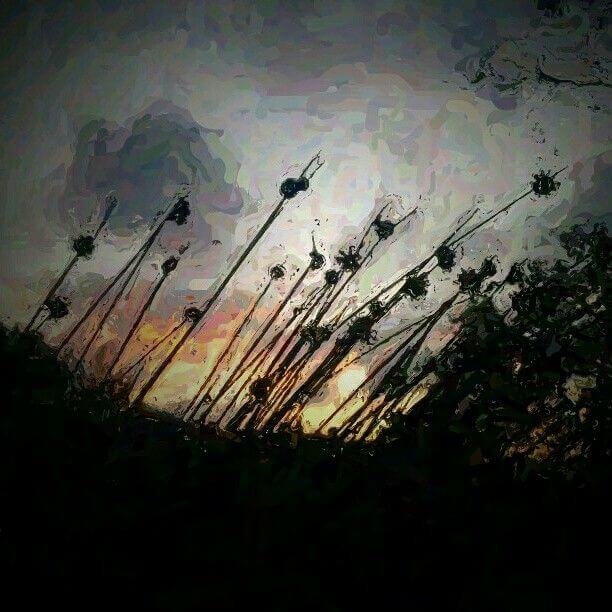 Ever experience a time in your life where you seem to be repeating another era or season?

In the last 6 months of my tour of duty with the United States Army, I was assigned to a funeral escort squad. My job was to be present at the place where the body(s) were to arrive, sign for them and then stand guard over them until the unit arrived with the vehicles to transport them to their respective funeral home. During those 6 months, I signed for and received into my custody and protection some 428 caskets. I say protection because there were some anti war groups who would steal the bodies and use them in a protest march.

So far this year I have had many funerals of many friends and it is only the middle of February………I hope this will not be a repeat of 1971.