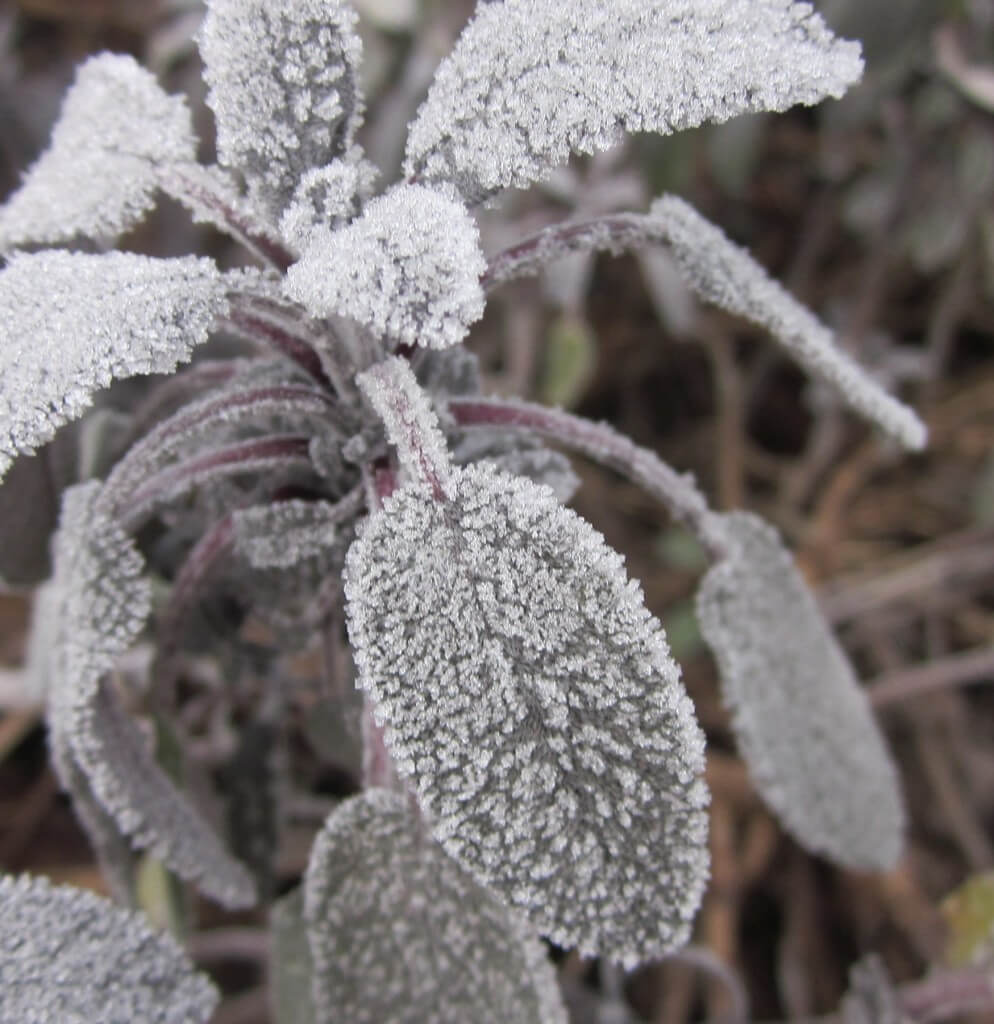 I had met George and Sandra a couple years ago at Anawim. They have been living outdoors for some time now. As you all know, the weather has been cold and snowy.

Yesterday driving home I saw George and Sandra on Fessenden St. They were each pushing a cart through the snow. I stopped quickly in my car to hand George some hand warmers. There was more traffic than one would expect on a North Portland street in heavy snow, so I had to keep driving and eventually found a road I could turn around in.

Got back to George and Sandra and it became very clear their carts were not going to make it far in this snow with all their gear. I asked them if they would like me to help them by offering a ride. After some quick convincing we loaded their 5 shelves of laminated treated wood and other belongings into my car. I then offered them some food at my place, and they accepted. I first went into my place to make sure everyone was decent, and asked my wife if she could heat up some leftovers.

Not two minutes into dinner there was a knock at the door, its’ Harry. Harry is someone else who I’ve met at Anawim. While he isn’t homeless, he is like many who come for a meal, gear, and friendship. This was only Harry’s 2nd time at my place. I was completely taken by the accidental divine orchestration of Harry showing up right when George and Sandra were at my place.

Up until this moment, I wasn’t having any success in convincing them a shelter would be the best thing for them last night. I offered for Harry to have seat, and made some coffee. The tacos my wife put together were delicious: heated corn tortillas off the burner, marinated al pastor, cheese, hot sauce. Yummy.

Harry was incredible. In his kindness, he helped everyone feel comfortable. He was talking about bringing some cards to the shelter and a portable DVD player to watch a movie. He even was getting Sandra and George to agree to go to the shelter. I called Pastor Steve, and he let me know the shelter opens at 8 here in St Johns at the church. After warming up and getting some food we left. Harry went to get his stuff before going to the shelter. I drove George and Sandra to the beginning of the trail. From there we walked with their wood, etc to their camp. With all the leaves gone from the trees, can’t say their camp is very private. There is a large blue tarp over a collapsed tent from the snow, a fire pit, and four or five grocery carts with belongings. They mentioned they would get their stuff and meet me back at the shelter.

I limped back to the car. I had busted my tail bone earlier in the day sledding with my son. My wife hooked me up with some Vicodin after I made it home. I took my son and daughter to the 7 o’clock showing of Lego the Movie, and afterwards stopped by the shelter. Harry and several others were hanging out at table, listening to music, about to start a card game. No George or Sandra.

Harry and I walked outside together so he could get a smoke. The night had barley warmed from earlier to 30degrees and the wind had died down. Harry said, “You can’t do it all for everyone.” Freeing words. “While they shouldn’t be outside on a night like this, I think they’ll be alright.” I sure hope so.

I look forward to seeing everyone at Anawim on Wednesday for a meal at the church. But now that I know where George and Sandra camp, and I got permission to stop by, I will swing by to say hi sooner than Wednesday: