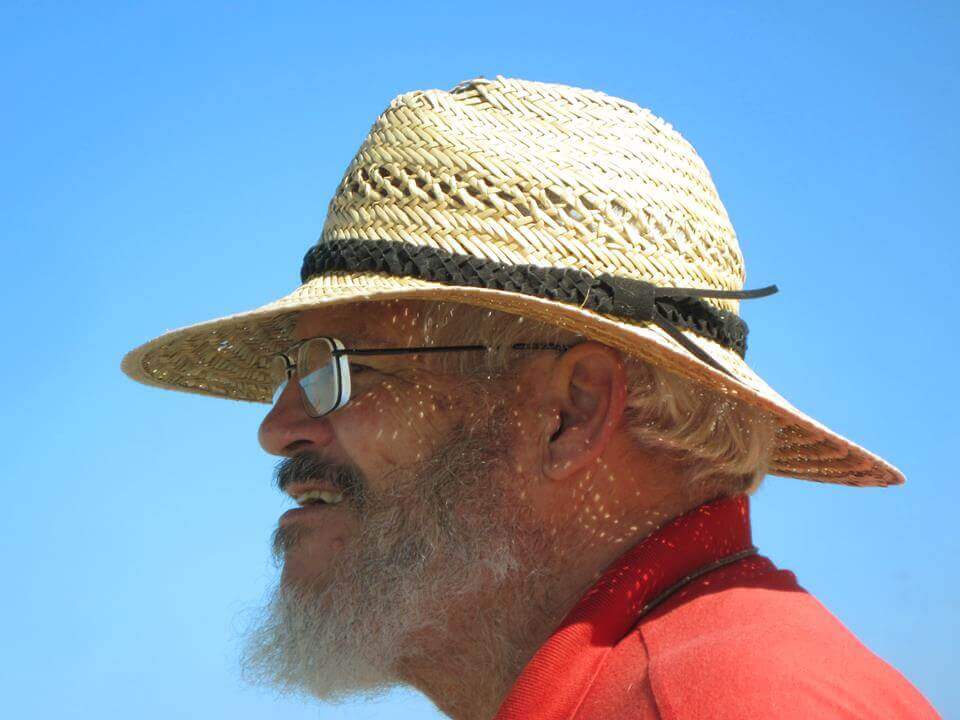 There is a park behind our motor home. The other day there was this very old man sitting on a bench reading a book. There were a number of our homeless folk gathered at this picnic table and they were yelling at each other and using a lot of colorful metaphors and this went on for about an hour and then they migrated back to the church property until the old man was alone. During that whole time he never moved save to smirk or turn a page.

Finally he stood up and put his book in a tote bag along with a cushion he had been sitting on and he began walking towards the gate at the church. I felt compelled to go to him and inquire how he manages to ignore the din of the guys.

As I approached he stopped, set down the tote bag and raised his hand for me to stop, which I did. Then he reached into his pocket pulled out a small box and opened it and proceeded to put in his hearing aids. I smiled and said, “You just answered my question. I was wondering how you could maintain perfect peace amidst such a raucous din.”

He smiled and said, “It is my secret weapon and one of my most precious gifts that God has ever given me.”

My Grandpa Smith had this gift as well. When the grand kids were running about and being loud, he would sit in his arm chair and read the newspaper or take a nap and he could do this because he had turned off his hearing aids.

Maybe someday I will obtain this gift.