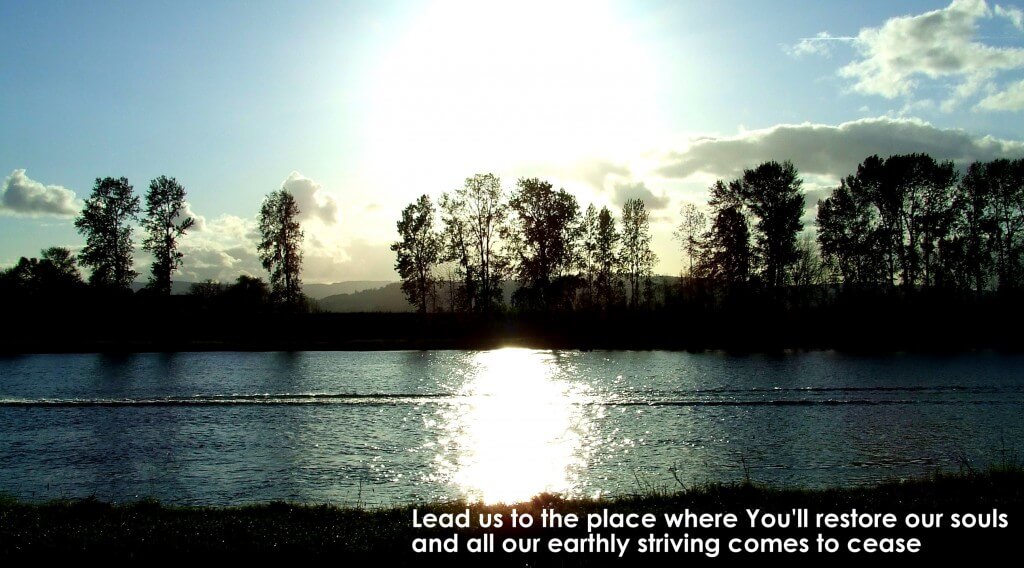 In the book of Ephesians in the 6th chapter the Apostle Paul talks about the Armor of God. The last piece is the sword which is the Word of God. It is wielded through speech. Used correctly it can set people free and set the enemy fleeing in abject terror.

Words, in and of themselves are weapons of mass destruction or they can usher in great healings.

This afternoon I was at Walmart picking up Yvan’s prescriptions. As I walk out there is this guy at the top of his lungs railing on these two young ladies. His words were a blend of Spanish and English but the theme of his rant was that they were ugly and stupid.

So, me being me, said in a loud enough to be heard by both the women and the guy, “That’s not true.” Before he could respond, I continued and said, “Now Ladies have you ever wondered why he wears dark glasses on a cloudy day? He wears them because his eyes cannot handle the radiance of your beauty. “ Well that brought a smile to both their faces.

I then turned to him seeing a rather Crucifix dangling around his neck and said,”I see you believe in God, haven’t you ever read the book of Proverbs where God refers to Wisdom as a women and encourages us men to seek her council. You should be careful for God the Father gets rather testy when you attack her daughters. I suggest you stop yelling and start listening.”

His response was to be expected with a “Who the f- are you, some kind of priest?”

I smiled handed him a card and said, “Something like that.” This was followed by a bunch of religious apologies and promises of changing his language and going to mass tonight and tomorrow. But when I asked if he would like to pray right then and there he wanted no part of that and left.

But the two young ladies were a different story. I asked if they knew Jesus and they had heard about him a little and so I shared the gospel with them and we prayed and they received Jesus as Lord.

Now I know of a Hispanic Church in Southeast Portland and as it turns out they live close by it so I directed them to attend there. I have also contacted the Pastor and he will be looking for them.

So the Kingdom has grown by two souls and the angels are in party mode again.