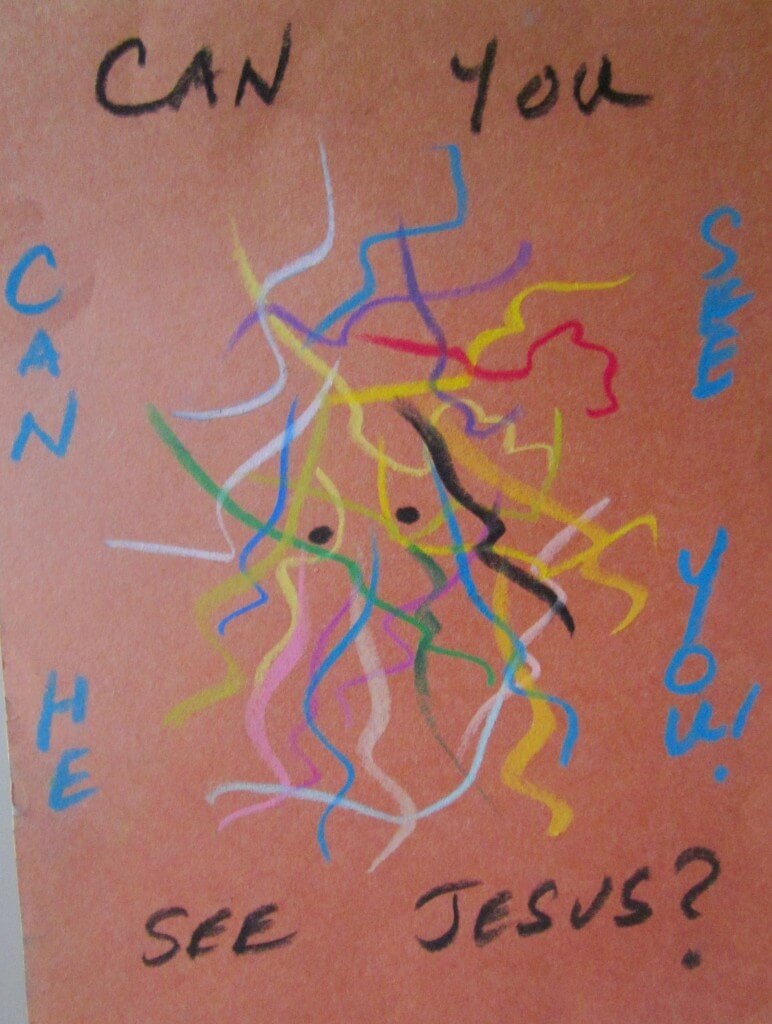 There was a knock on my door just a moment ago. An older man, late 40s or early 50s he had a 6.75 horse power mower and a gas can and he wanted to sell it to me. I did not need it nor did I have the money to buy it.

I could see the exasperation in his eyes so I asked if he was thirsty and he said he was so I invited him in and sat him down I brought him a mug of ice water. He inhaled that so I said, “More?” He nodded and out I came with another. As he was working on that one I asked him if he was hungry and he was so I cranked out a couple of PBJs and a stick of celery and a clump of grapes, fresh off my vines, and another mug of water.

Then my guest said, “Are you Muslim?”

“Really? Never met a Christian who treated me like this usually they either won’t talk or they tell me to get a real job or repent. Or I have to come to their church to get something I don’t need.”

“Oh I thought that if you were on the streets you might want to take a shower.”

“What’s your name or handle?”

“My friends call me Faithwalker,” extending a hand. It is received gladly and his name is Mark. Then Mark thanked me for the lunch and took the mower and walked off.

St Francis once said we were to always preach the gospel and sometimes even use words. (or something close to that.)