I am sure we have all heard the adage a big fish in a small pond. I met one yesterday 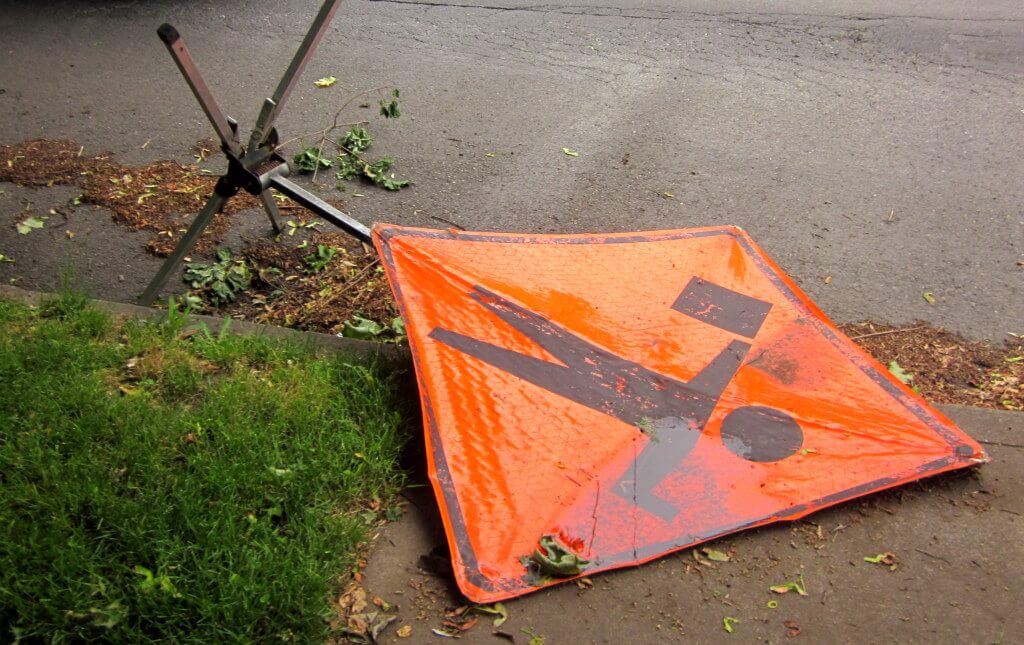 and he has a small following, who think he is some kind of super spiritual leader. They are the most dangerous. They are name droppers, because they think the one whom they are speaking will be impressed. Today I met another who is a devotee to the one I met yesterday and he also is a name dropper. An with each name they drop they have forged some deep binding relationship with them.

So it did not hurt my feelings one bit to take the wind out of their sails when I revealed that I not only know each of the names dropped but have had a multi decade relationship with them and that I knew with out a doubt that they don’t profess any of what you say they profess and so you must first stop telling people that they are a member of your group and 2nd ask for forgiveness for being a false teacher/ witness.

Well, of course I was challenged, but I pulled out my cell phone and said I have all of them in my phone which shall we call first?

Ephesians,chapter 6, says, Our enemy isn’t flesh and blood but principalities and powers of darkness, and the chief goal of these principalities and powers are to torment and frustrate us and kill the ones they are manifesting through when they are done using them. We often think that the enemy works through just non believers but in truth our enemy is the Father of Lies and if he can deceive one or two inside and place them in seats of power the destruction is much greater.