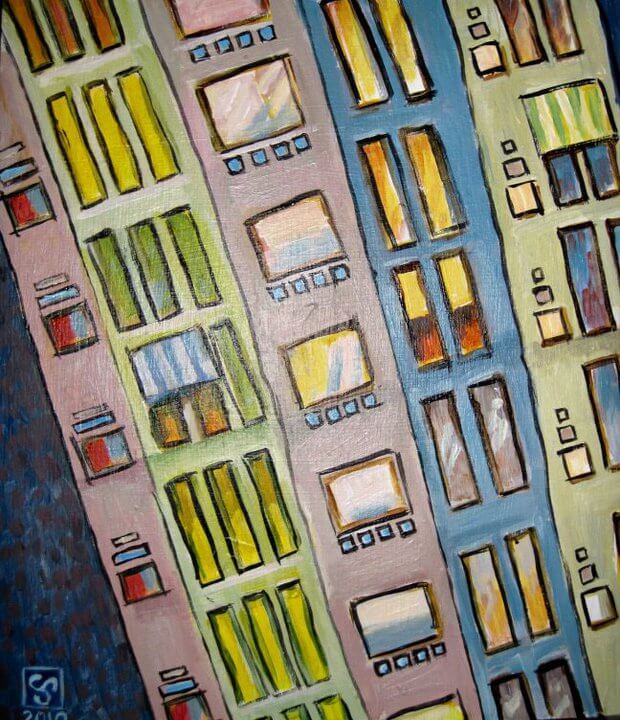 “He began a tower but was unable to finish it”

In James Chapter 2 it talks about seeing people in need and yet not doing anything. What about doing something but then not carrying it through to the finish?

I heard this story about such an incident and it goes like this:

There was this very poor and old woman who lived in a shanty on the edge of a town. Oh, it had four walls and a roof but when you went inside you could see the outside through the spaces between the boards and the sky through the cracks in the roof. Now in the summer and early autumn months it was pleasant enough to feel the warm scented breezes wafting through the shanty, but in the winter, it was not so pleasant. One day the old woman had a visitor, a merchant who was seeking some water to quench his thirst and the thirst of horses and the old woman freely gave access to her well. The merchant looked about and saw the need and so when he arrived in town he purchased the necessary supplies and had them sent to the old woman’s home. She was quite happy to see the supplies but being of such and old age was not able to use them.

And so it was as the merchant was returning home, that he found the supplies sitting in her yard. It was then he realized his mistake and so he returned to the city and hired two men and they returned and finished the job and that winter the old woman was warm and dry for the first time since her husband had died so many years ago.

In dealing with the homeless and those on the streets money is not the cure it helps facilitate the cure. And the cure for one is not the cure for all, any more than taking aspirin to cure cancer because in cured your headache. What is really needed is time and a willingness to listen. It took time for them to reach the place they are at and it will take time to get them back to ground zero and it will take time to rebuild the life.