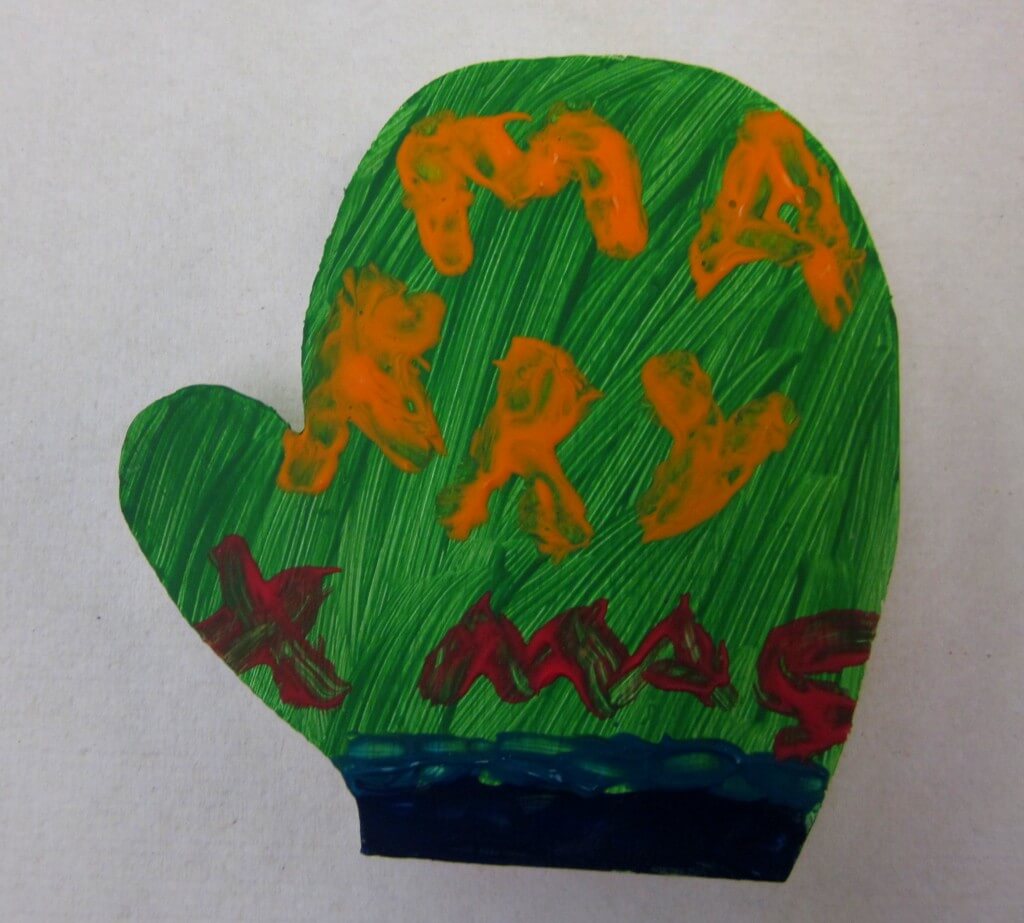 Yesterday afternoon Yvan was preparing to walk to the church office to play on the computer. I was looking out the window and there was this guy sitting on one of the Planter Boxes. We were closed and in fact all the shelters and day centers were closed. So I went with her just in case this was one of our less friendly guys.

As it turned out he was just sitting there wringing out his socks and trying to rub in some warmth to his cold feet. So I went and got him a pair of thick warm socks which he graciously accepted and then asked if there was a remote possibility of some food or even a loaf of bread.

So I got to make him a hot meal with some fresh fruit and a large cup of hot coffee. I told him we be open tomorrow on Christmas day and gave him the times and that there would be hot food and showers. Then I asked him if he had a camp and he didn’t so I told him the front porch on the house was open and he thanked me for that and then I went in to get him a refill on the coffee and when I came out he was gone.

Not gone like walked off, gone as in Gone. I went to the street he wasn’t there, nor at the porch, nor traversing the park, just Poof Gone!

Now that’s what I call a Christmas presence………..