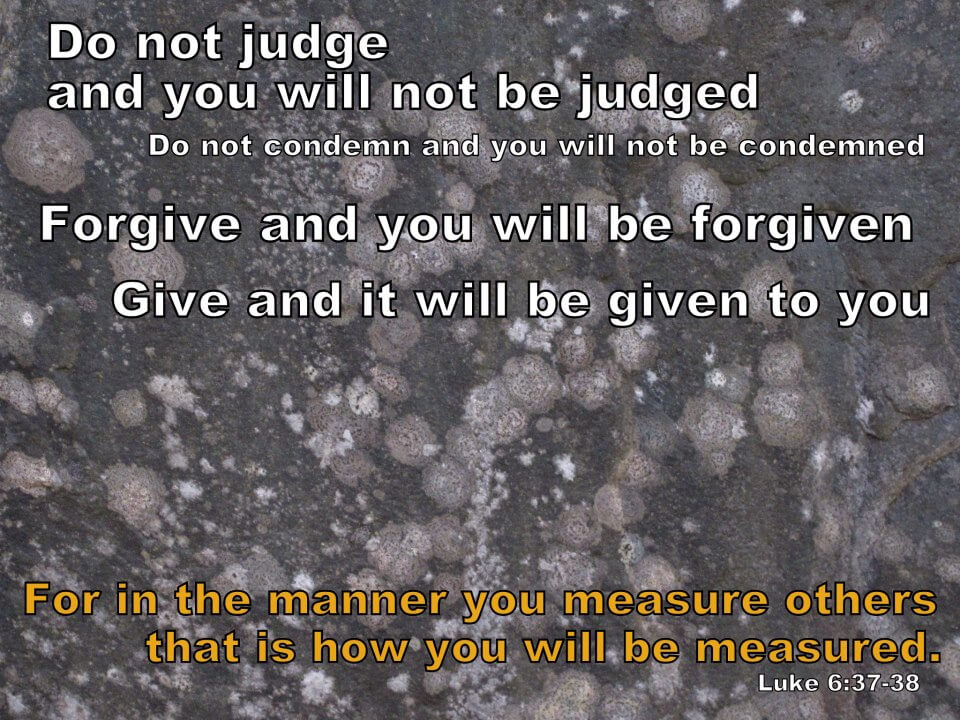 In the early part of 1969 my non white, re-education about the issue of race began.I was stationed in Fort Jackson South Carolina, for General supply school. I was a White 18 year old male from an upper Middle class family. My first day there I discovered that I was the only white person in the entire company.Almost didn’t make it through the first couple of days. If it weren’t for Marvin and Phillip two black guys, who took me under wing and decided to educate me. Part of the education was a trip to their home in the heart of Mississippi. Those were the days when whites went in one door and coloreds went into another. Where a Black man in uniform was not allowed to stand on the same side walk as a white man and had to look down when a white man passed.

Fast forward 4 years. I am being rescued by a Mr. Cleavland Harrison Brooks, who took pity on me, when a protest in Oakland California for Peace, went suddenly wrong. The police were swinging clubs and Mr. Brooks grabbed my arm and pulled me towards an open door which was his house. I didn’t know the man and he didn’t know me. I thanked him and asked why he had saved me? He said the strangest thing, You have the smell of one who’s seen the truth.
Then we had some coffee and chatted. He was in his 70s and he told me many things but the one thing he repeated over and over again is “why there will never be peace in this world til the Lord comes back”. Fear and Hate. The parents pass it on to their kids. White, Blacks, Indians and Asians and Mexicans they all do it and so nothin’ changes. Then he took me by the shoulders and said “if we don’t start forgiven and lettin’ go we’ll never be free. Ya understand” he yelled and with a shake he let me go…..and then apologized and I forgave him.

Mr. Brooks and I became good friends and when he introduced me to his son and daughter or to friends he’d always say, He’s got the smell of one who’s seen the truth….and they would all nod and smile.