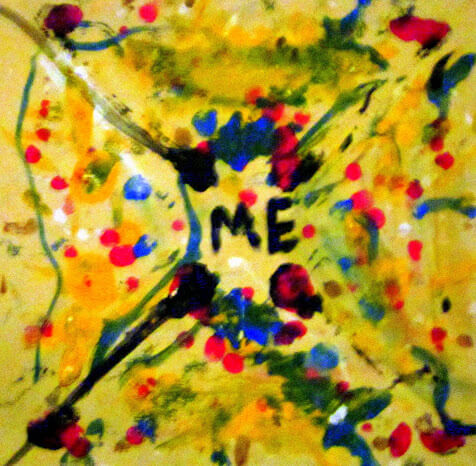 Before the shrinks came up with the title of Post-traumatic Stress Disorder (PTSD) they defined our outburst as an “anxiety attack”. We were prescribed various forms of medications that cost huge amounts of money that we didn’t have and the Government denied they caused anything.

When I became a Christian I went to a Christian counselor who said it was a spiritual attack from the Devil and then prescribed the same meds that I couldn’t afford that the secular guys did.

Then another said I was never to marry and to definitely not have kids. I said “I am married and I have a son.” So he prescribed the same meds the other two had and sent me on my way.

It was in the early 80s when I was watching a movie called the Karate Kid and Daniel was all stressed out and Mr. Miyagi showed him a breathing exercise. So the next time I got stressed out I tried it out. Focusing only on the breathing and letting everything else go. It worked and in a few minutes my stress levels dissipated like smoke in the wind.

Ya know Christian leaders talk about a lot of stuff but they don’t teach ya how to do it. Like meditation. I learned *HOW* to meditate from a Tibetan monk in southeast Portland. He was the only one who would take time to walk me through it step by step. Now I can zone out into the spirit realm and hang with God and the Holy Spirit any time without going through a lot of religious rituals.

So I guess the point of this little rant is the acronym KISS: Keep It Simple, Saint. If you want to know more let me know and we can talk on line or if you’re in the Portland Metro area face to face.