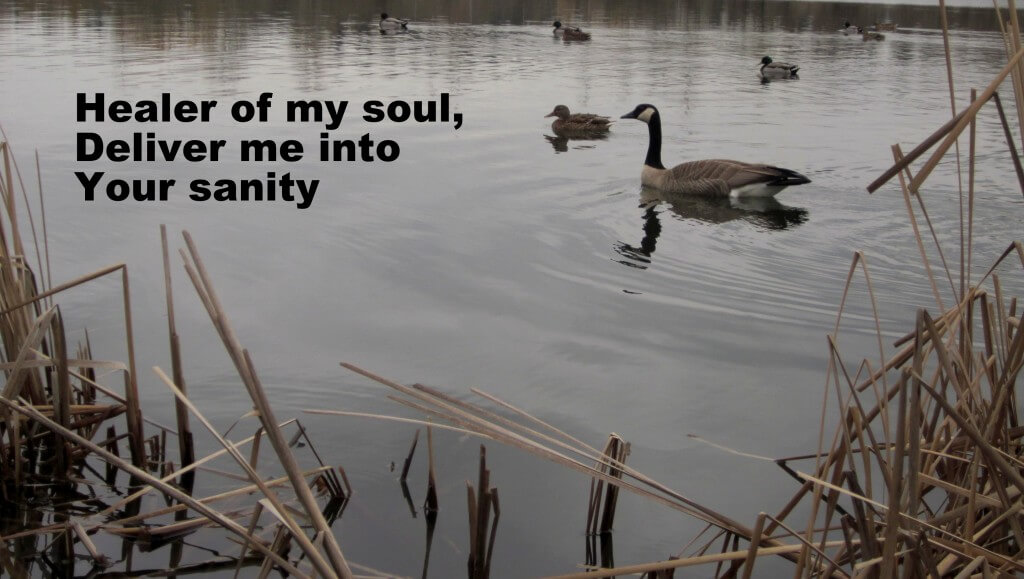 The other day a friend and I were having coffee at a local coffee house. Somehow we got on the subject of Vietnam.

As we were talking I noticed a man about my age maybe a little younger, who was Vietnamese, glancing towards us and looking very uncomfortable. A short time later my friend went on his way and I stayed to finish my Mocha. I glanced again over at the Vietnamese fellow and he was now staring at me. I turned to him and in all humbleness, asked if he had fought in the war?

At that question his fear swept over him. I continued and said, “Hey the war was over and we were both just kids. I hold no ought against you.”

We began to talk in earnest and I discovered he was with a North Vietnamese Regiment. A regiment that our company had many encounters with. He had lost friends and family members and I had held many young men gasping with dying breaths for their mothers. We both acknowledged that we both carry the burdens of nightmares. But what we also found was that we had found worlds apart; was the Salvation and forgiveness through Christ Jesus.

After he had found Christ and deliverance he was forced to flee for his life and eventually ended up here in Portland, Oregon to start over.

So here we are: two Vietnam Veterans who fought against each other in the Dance of Death, both not having known Jesus the Christ and both having found Him and now facing each other and united in the blood shed for both of them.

Is this not the power of God being manifested? That two enemies become brothers and find forgiveness not only through their mutual faith, but face to face, in a coffee shop in southeast Portland.