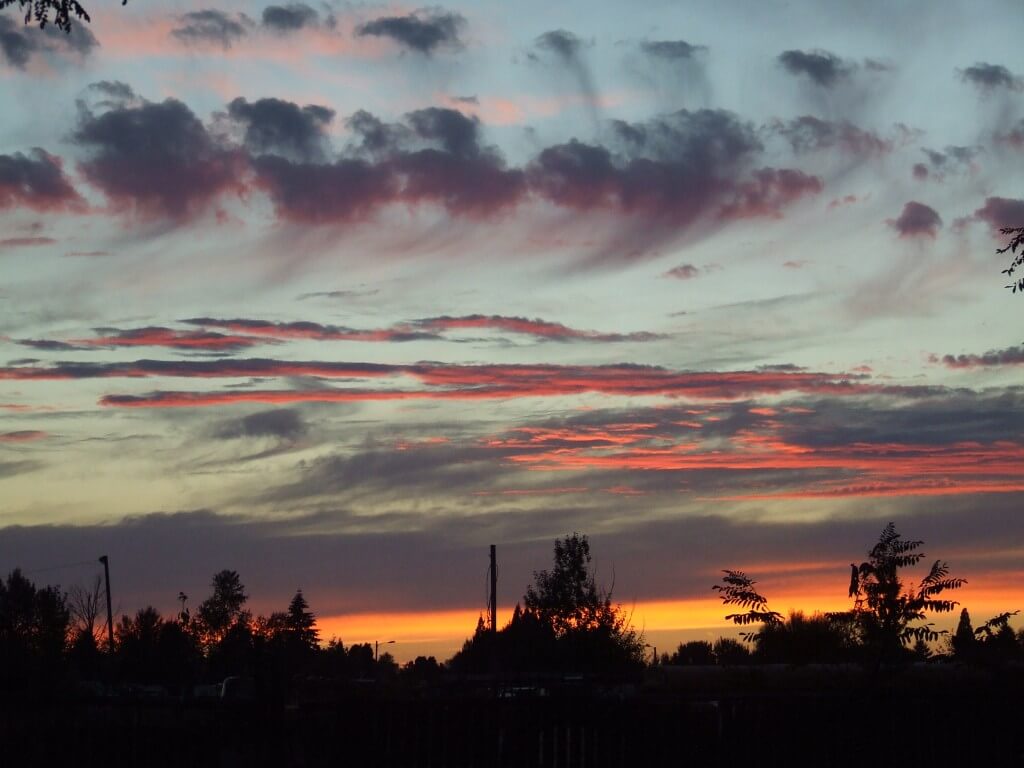 Today has been a good day.

Laying the foundations for a new work in Southeast Portland. Testing the waters for a possible shelter for the Saint John’s folk. Spending time with family and hanging out with and old friend and having a *proper talk* filled with catching up and the Kingdom of God.

Then on the way home a “rescue”.

I was driving down Lombard and just as I was approaching North Greeley, on the North side of the street in a Parking lot on the west end was this person in a wheel chair doubled over and waving a scarf. In my heart of hearts I knew they were in trouble and so just before the light changed to green for the east/west traffic I pulled a highly illegal U Turn cutting off a couple of cars and getting honked at and probably cursed.

I went down half a block took a couple of right turns and was in the parking lot next to Molly.

Molly the Quadriplegic, whose assigned helper had abandoned her, had her control wand jarred out of the reach of her mouth when she had hit a pot hole in the pavement of the parking lot. Turns out she wasn’t waving the scarf it was just fluttering in the breeze.

She had been in the parking lot for about 3 hours before I should up.

Now I was about to call 911, when an ambulance was driving by and I called out and they came to help and then they made a couple of calls and things started happening. I found had a water bottle on the back of her chair and was able to give her a drink.

Molly thanked God for my being observant. I just thank God for the Angel who was waving the scarf…….