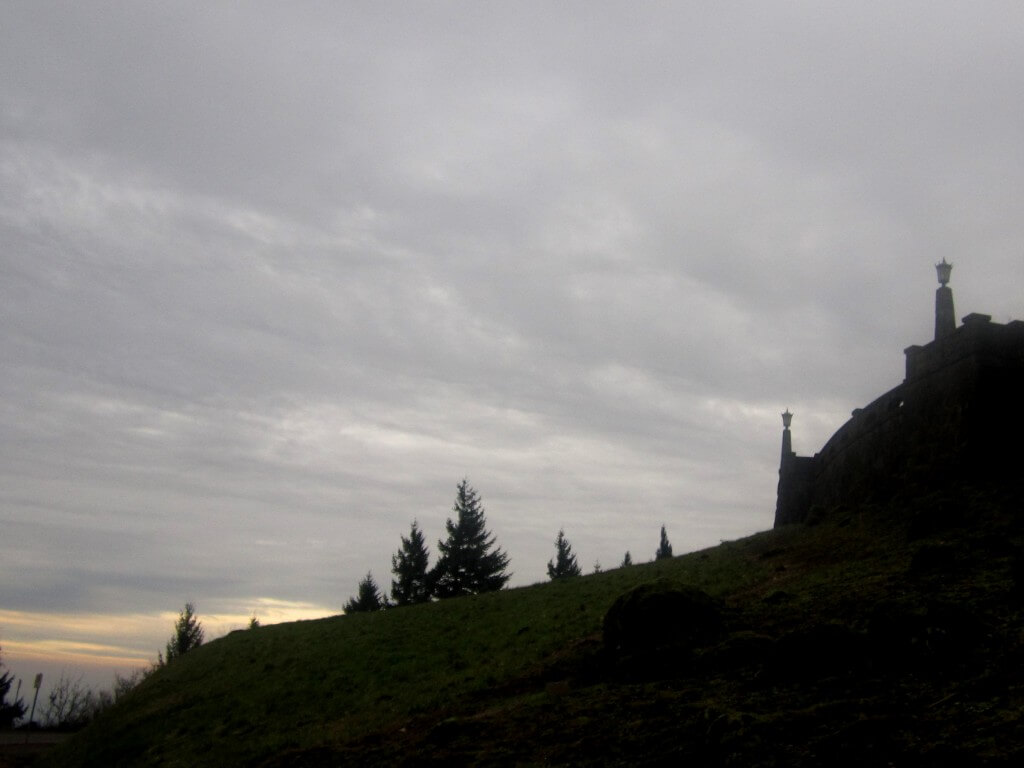 Just a cool pic. No reason in particular to add it here. -Steve

Today I was doing some recon work out in Saint Johns. I was looking for a building where we might establish a shelter for the homeless.

When I do recon, it is more than just driving and walking around looking at buildings. I go to a popular coffee shop, one where people are talking to each other and not staring blankly into a small glowing screen. I have this gift of being able to get my self into the conversation of complete strangers. I also like listening to debates especially when they are about to boil over into a heated argument. You can learn so much about the people and the flavor of a neighborhood.

And their response is, “They have nothing to contribute.”

“What is it that you are expecting them to contribute? They have lost everything based on the greed of those more affluent. AND they have a great deal to contribute. The real problem here is that you are suffering from blindness and deafness and therefore can not see their contribution nor hear the their wisdom which is based on their experience which not one of you have. How many of you have been homeless cold and hungry?”

“There is one more thing you must also consider. If you rid yourselves of the homeless who among you will be the next weak link?”

And with that I bid them farewell and left. They were all very quiet.
This argument is not exclusive to these young people it is and argument this is being bantered by other people and the governments at all levels.
Many years ago there was a cartoon called Pogo and Pogo said “We has seen the enemy! and the enemy is us.”

Are you a weak Link?