Jesus responded, “It is time. It is time for the Messiah to be honored. Listen carefully: A kernel of corn has to be torn from it’s life, thrown to the ground and allowed to die, or it will always be by itself. But if it dies, then it will be transformed into many more. Even so, whoever grasps onto his own life will lose it. But whoever hates his life in this age will find that it is preserved by God for the next age, which is eternal. The one who wants to be to be in my government, must follow me through death and beyond. Wherever I am my follower will be as well. The faithful servant will be honored by God. So now I am in anguish, because of the difficulty I must face. But should I ask God to save me from this fate? But because it is my fate, it is my purpose. Father, in my death, glorify Your name.” 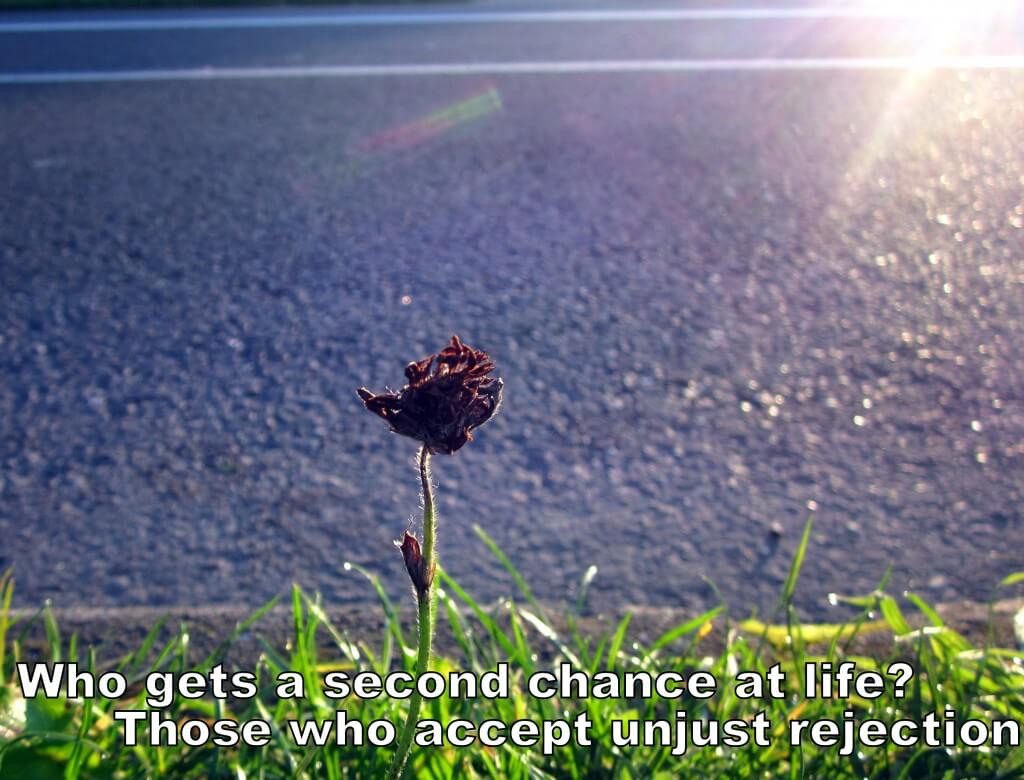 He sat them down and began to lecture them about the doctrinal necessity of the suffering of the Son of Man of Daniel. That the Son of Man would be declared guilty by the judges and bishops and the seminary professors and he would be sentenced to death, killed and after a three day appeal would be resurrected. He spoke to them without metaphor, but straightforwardly. After he was done, Peter gently took him aside and told him that such things could not happen to him, the Messiah. Jesus turned toward all his disciples and raised his voice for all to hear, “Get away from me! You are not Peter, but Satan! Stop tempting me to take the easy route! You are speaking of God’s plan, but of human achievement!”

Then Jesus called the crowd to gather around him, beside his disciples, then he addressed them all: “Do you think that I have the way to life, the way to enter into God’s kingdom? Then listen here: If you want to be a part of my school, you must give up on all the things that make up your life, accept that you will be killed as a revolutionary and go where I go.

Since I am going to die, you must accept that for yourself as well. If you want to preserve your life, then you will lose it. If you lose your life for Me and my school, then you will retain your life. If you surrender your life, you will obtain resurrection. Sure, you could gain everything in the world you want—happiness, security, wealth, fame—but what good is any of that if you lose your life in the long run? Suppose someone had a gun to your head and wanted all you had for your life? Isn’t it better to give all of that up, so you could live and obtain your stuff and happiness another day? If anyone is fearful of speaking about Me before this sinning and faithless people, then the Messiah will dare not speak his name on the final day when he comes to rule the Father’s kingdom with all of God’s power behind him.