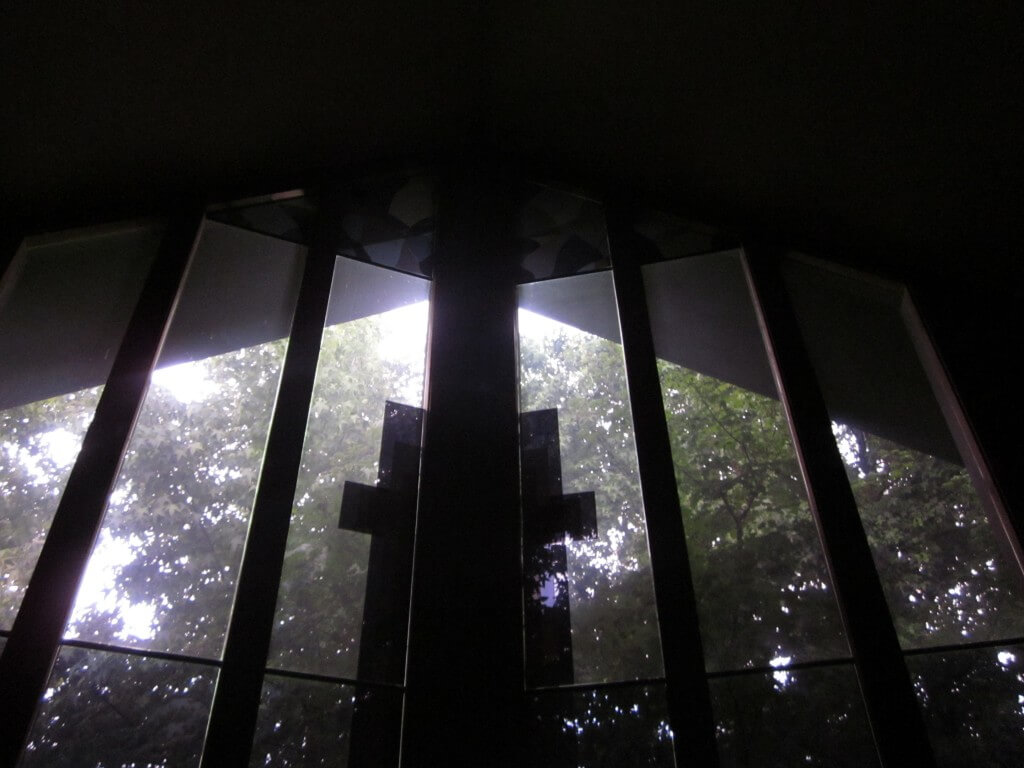 Just about an hour ago this young woman in her 20’s trying to imitate the appearance of man came into the store portion of the gas station I was buying gas from. She wandered around picking up two sandwiches pocketing one while putting the other back and then the chips and then a large can of beer and then she made her dash for the car and the clerk grabbed her before she got the door open.

I paid for my gas and my mocha and was leaving when the police blocked the entrance to the station with squad cars. A few moments later they are escorting the gal out and the police officer comes to me and says, “The clerk says you saw what happened.” and I nodded. “She is hungry and doesn’t have money for gas or food and was trying to steal both.”

The officer chuckles and says, “Yeah for the third time today. These guys were on the ball and caught her.”

I walked over to the squad car and took out a card and said as I tucked it into her pocket. “If by some grace of God you get out come to this address. There I can give you food, a shower and maybe some clothes and a blanket if you need them.”

She just sat there looking at me and then said in a hushed voice, “Why?”

And I smiled and said, “Because, God really does love you.”

She just kept staring even as the squad car was pulling away. The police would not tell me her name but the clerk said he heard her say Sandy……so pray for Sandy who is now sitting in a holding cell somewhere. Pray for mercy and that she will show up at Sanctuary and find Sanctuary in the Arms of Jesus.