“All the house was celebrating the return of the lost son.

But the oldest son was at work, and as he was driving up to the house, he heard the blasting music and asked one of his father’s workers, standing outside, ‘What’s going on here?’

The worker said, ‘Your brother has arrived today and so your father is feeding everyone steak because he is safe and sound.’ 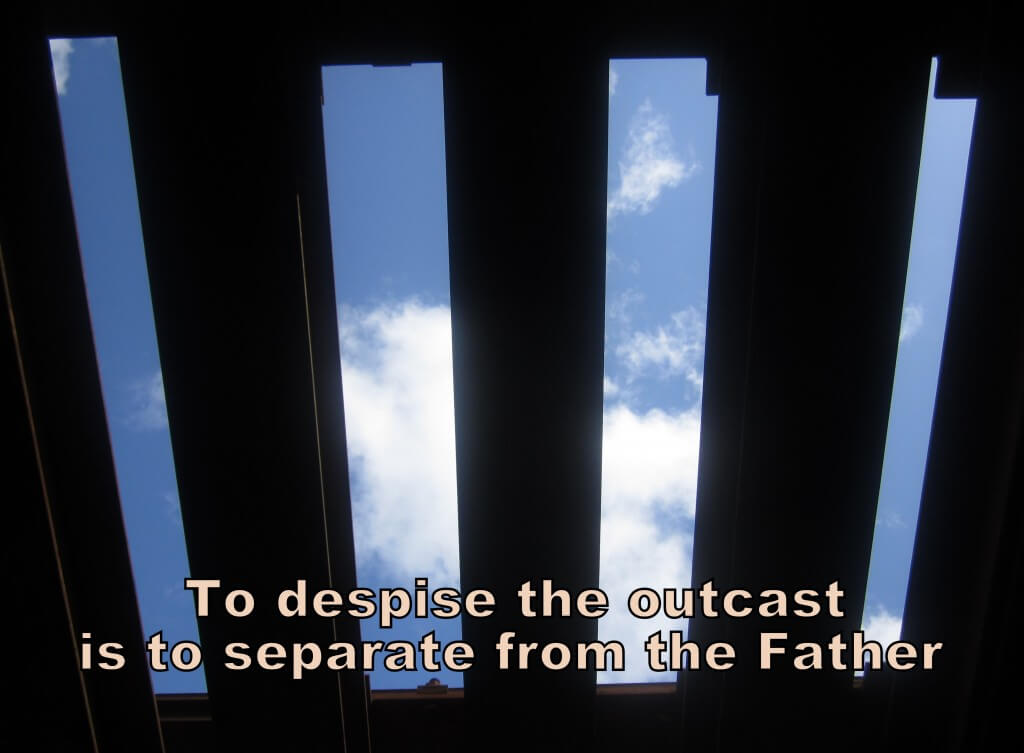 The older brother fumed at this and drove away.

After a while his father called him and invited him to come and join the party. He yelled back at his father, “What kind of hypocrisy is this? I’ve worked for you for years and have always been a faithful son, always doing as you asked. But did you ever pay me to have a party with my friends? No, never! But this so-called “son” of yours shows up after just disappearing and using up all of your money on sex and drugs and everyone gets steak!’

His father spoke gently to him, ‘My son, I know how faithful you have been. You’ve always been there, and if you had asked I would have given you anything. But it is time for us all to have a party, because your brother who was dead has been resurrected. He was long lost, but he has returned.’”